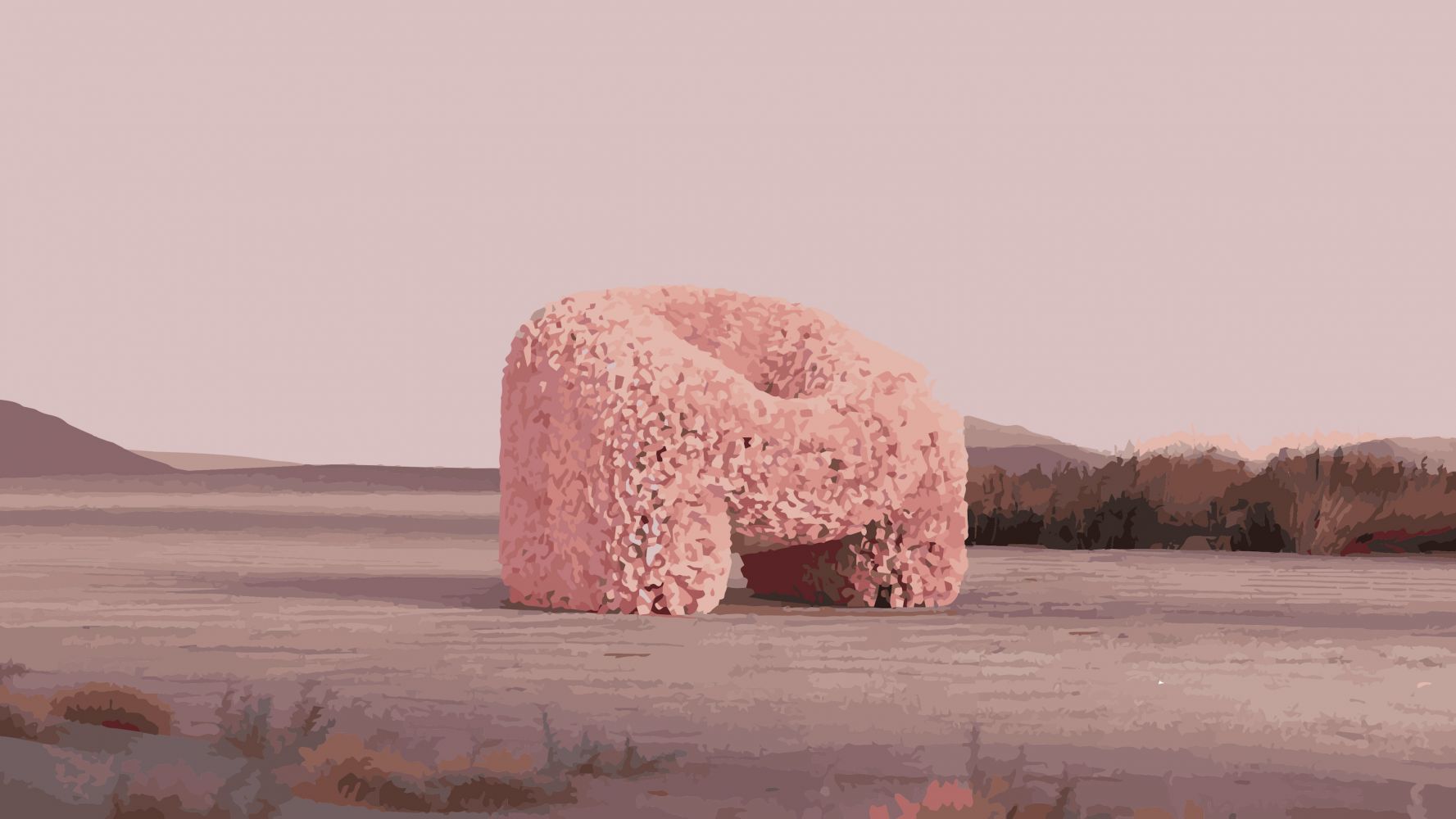 We are on the eve of a phygital revolution

WELCOME TO THE PHYGITAL WORLD

I was mesmerized when I read an article on Dezeen last month on Argentinian designer Andrés Reisinger who had sold ten pieces of furniture in an online auction. The items were sold in less than 10 minutes for a total of over $450,000. Impressive, but people sell furniture pieces all the time, right? Well this was downright revolutionary because the designs sold do not exist in what is traditionally been considered the ‘real’ world. They were completely virtual. These ‘digital collectibles’ that were sold can be placed in any shared 3D virtual space such as Minecraft or any other virtual and augmented-reality applications.

Apparently as the physical world around us crumbles, people are choosing to safely escape into their digital lives. And much like our behavior within the physical realm, we like to shape these escapes into beautiful environments that encompass unique objects and extravagant features. With the pandemic limiting the occasions where we get to wear our latest fashion investments, interest in digital fashion has skyrocketed and brands are racing to create computer-generated versions of their garments. Buffalo London has teamed up with digital fashion house The Fabricant to create a flaming virtual trainer that can only be ‘worn’ in images for social media. Gucci takes this concept up a notch with a virtual sneaker that can only be ‘worn’ in augmented reality or in partnered apps such like Roblox and VRChat.

In interior design, 3D modelling used to be a tool; a means to translate a sketch into spatial design – an intermediate step that was taken before building the actual space. But with the high demand for virtual environments people actually want to spend time in (working, meeting, dwelling, etc.), 3D modelling and rendering is now taking flight as a craft on it’s own. It is a development we at Aces of Space are exceptionally excited about as it opens up new horizons for our industry in terms of designing brand spaces which are completely free from spatial and budget constraints and a much more sustainable alternative in different ways.

That’s not to say that we are disregarding the physical realm. In fact, we are certain we are leaving the material world anytime soon. What we do believe is that in sectors that were particularly hard hit from the COVID-19 crisis, such as retail, who rely heavily rely on brick and mortar experiences, can now explore new ways to thrive. The online-offline hybrid experience becoming exceeding sought after instore and this can be seen through features such as digital signage, magic mirrors and interactive displays which are becoming commonplace. Studies show that customers are up to 400% more likely to be engaged with digital signs than with static ones so in terms of impact, these really do work. But we believe this is just tip of the iceberg when it comes to possibilities. In a world where so much of our life takes place within the four corners of a smartphone screen, imagine if we could increase brand affinity and loyalty by enhancing the online experience rather than working the other (traditional) way around?

In the words of Ron Simpson:
‘‘The sky is not the limit, it’s just a view’’

We are on the eve of a reality revolution; a hybrid era where we reshape and rethink experiences as we have known them and we, at Aces of Space, couldn’t be more excited to see where this adventure into the phygital takes us.

Ready for lift off? So are we.

For better web experience, please use the website in portrait mode

You are using outdated browser. Please update your browser or install modern browser like Google Chrome or Firefox.